La Luz  is a favorite of ours we wanted to share the beats and rhythms that are keeping our ears happy. Their cheerful-sounding surf rock guitar riffs and four-part melodic harmonies will surely get the vibes going in almost any environment. The music itself is top-notch rock and roll of the vintage variety. La Luz were formed in the summer of 2012 by guitarist and singer Shana Cleveland, who had previously recorded with the Curious Mystery and Shana Cleveland & the Sandcastles.

On last year’s Weirdo Shrine, the second full-length release for the Seattle-based indie rock band, the female quartet embraced the fuzz and reverb encouraged by producer/garage rock icon Ty Segall. In 2015, the band moved from Seattle, to LA, recording in a surfboard shop in San Dimas, California, with Ty Segall serving as producer and engineer (along with Cory Hanson of the band Wand). The finished product, titled Weirdo Shrine, is a magnificently macabre “surf noir” record. It was released by Hardly Art on August 7, 2015, and the group headed out on an international concert tour in support. We got to catch them while on this last tour through Eugene, OR at the WOW Hall. They are super-epic live with their insane 6O’s style garage riffs encouraging audience participation with a soul train/Annette Funicello dance line like something out of an old beach party flick. 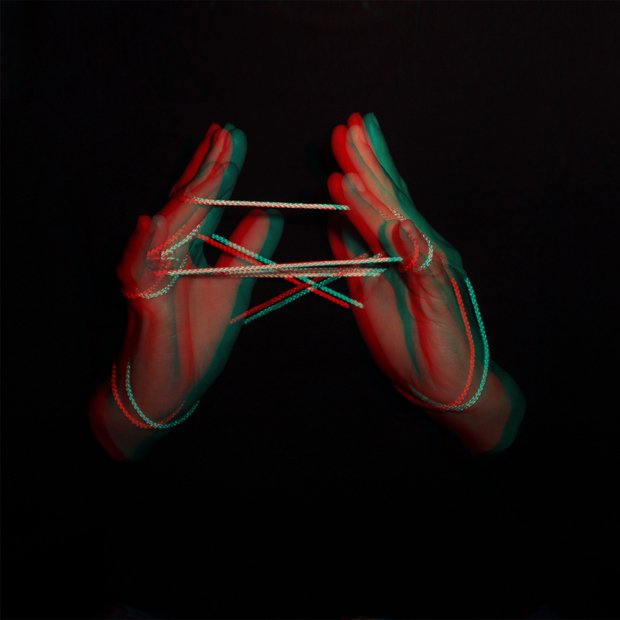 It’s based in Seattle. An epidemic sweeps the community that just happens to be Seattle and kids are getting infected and dying and sort of mutating and…a lot of mutated teens live in this park, Ravenna Park, which is right next to where I live and it’s kind of a creepy place. It’s a really expansive park in the middle of the city and it’s really dense, just greenery everywhere, ferns and moss. I’ve had a lot of creepy experiences in that park and, I don’t know, I was just thinking about that book when I wrote that song. But like all songs, it’s about a lot of things at once- Shana Cleveland 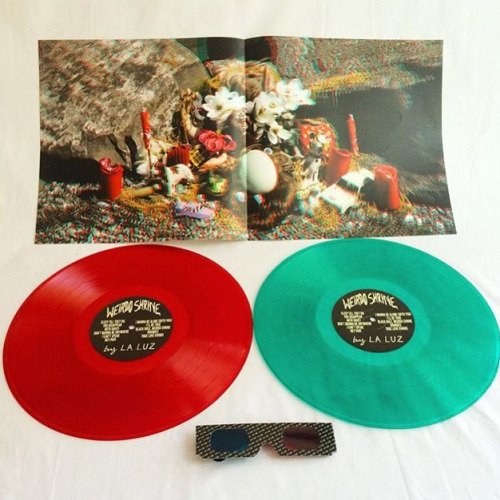 Keep your eyes peeled for another album,  I hear it’s in the works and is set for release presumably summertime 2017!